I no it's a long shot , can anyone I'd this small copper coin quite thin 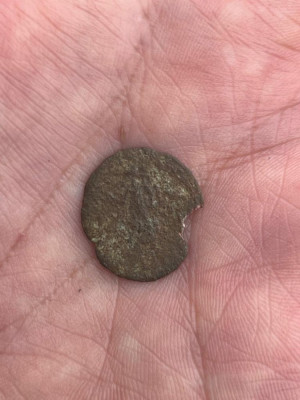 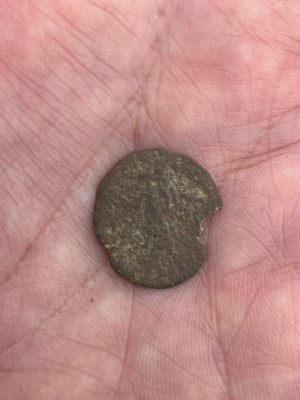 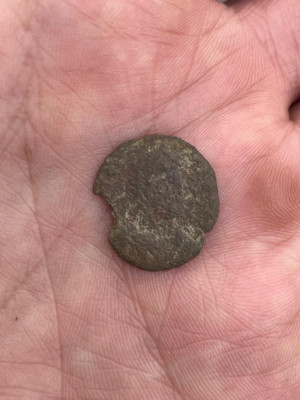 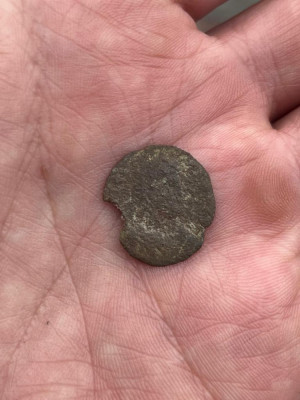 Its got Victory facing left on the reverse, its proberbly a Securitas Reipulicae type but to worn to be 100% on exact type, second half of the 4th century

There might be some other Roman about, keep looking!

This Emperor has the highest number of coins of this type found in Britain, although it could be Gratian or Valentinian I. Generally, Valens has a 4-1 ratio over the other types, the portrait leans heavily to Valens too. All good stuff! 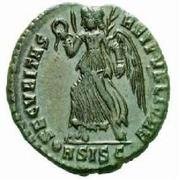 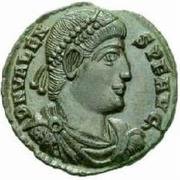 Or Gratian or Valantinian I , cant be sure from the bust

Or Gratian or Valantinian I , cant be sure from the bust

that's awsome I thought it was a william